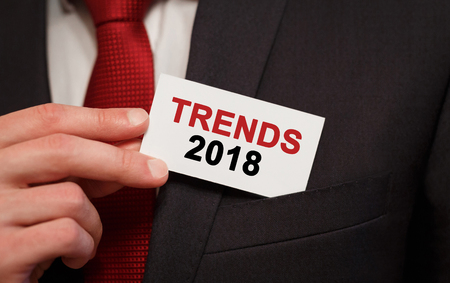 Disruptive recruiting leads to disrupted job searching. Candidates must know and stay ahead of the hiring trends to land the roles they want in order to keep advancing their career. I have seen and experienced automation being the key theme of change in recruitment and job searching for 2018.

It seems companies are relying less on human evaluation and more on artificial intelligence and algorithms to choose their next hire. Successful candidates will need to embrace this and adjust their communication and application skills accordingly.

Here are some of the recruiting and job search trends affecting resume & LinkedIn profile writing and job landing tactics in 2018.

Prior trend articles have touched on automated screening tools and sourcing applications. However, in the past, these were experimental in nature. Now these tools are becoming more main stream and many of the largest recruiting firms use Mya, which is the newest job recruiting and application tool that evaluates resumes, schedules and holds applicant screenings, and so much more.

This is happening. Job candidates that embrace these trends proactively will be ahead of the pack and advance faster and have better success in finding the jobs they are seeking.