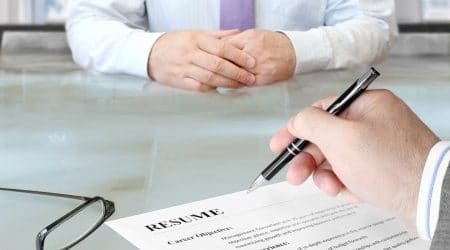 Resume faux pas can really cost an executive the interview. Simply put, at this stage in the game you should know how to write a killer resume, but there’s so much confusion out there that even the most experienced professionals fumble.