The Perils of The Perfect Interview 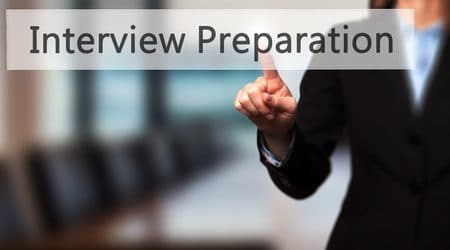 The paradox of the flawless record.

I am not even going to attempt to concisely summarize it's precise meaning, so here you go:

The paradox of the flawless record

If your work has never been criticized, it's unlikely you have any work.

Creating work is the point, though, which means that in order to do something that matters, you're going to be criticized.

Hiding, of course, isn't the point.

Hence the paradox. You don't want to be criticized and you do want to matter.

The solution: Create work that gets criticized. AND, have the discernment to tell the difference between useful criticism (rare and precious) and the stuff worth ignoring (everything else).

Why is this important for you to read?

Many job seekers hide their flaws and mishaps - those that come from doing meaningful work.

They want to "know what to say" when interviewing for their next position.

Well, I can't tell you what to say. No one can.

Successful interviewing is about making the skeletons dance.

It's about embracing the conflicts you had standing up for your work or your team and describing what you learned from the experience.

It's about diplomatically elaborating why you failed on particular initiatives and reflecting on what could have been done differently--whether it was your fault or not.

Successful interviewing is about showing how YOU REACT to criticism.

Frankly, when I interview someone, if they come across perfect, my reaction is, "I just haven't figured out what their schtick is."

No one is perfect.

So, I am suspicious of perfect.

It is only a naïve, inexperienced interviewer that wants the perfect interviewee.

I want the warts and all - and to know if their warts will work well with our warts.

How do you interview authentically warty?

You prepare for the questions that you hope they don't ask.

Show that you can not only handle criticism, show them you are unafraid of it.