Is Staying in a Bad Job Worse Than Being Unemployed? 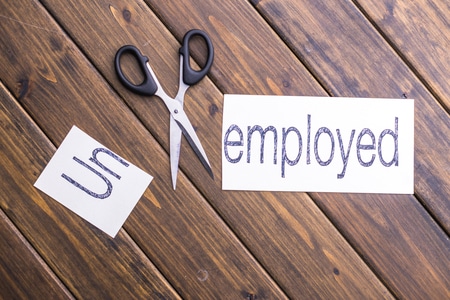 A study published in the International Journal of Epidemiology cited by Oxford Academic attempts to address if staying in a bad job is worse for your health than remaining unemployed.

The hypothesis to prove/disprove for their study is:

“There is little evidence on whether becoming re-employed in poor quality work is better for health and well-being than remaining unemployed. We examined associations of job transition with health and chronic stress-related biomarkers among a population-representative cohort of unemployed British adults.”

So they sought to find out.

Their finding in this August 2017 publishing is:

“Formerly unemployed adults who transitioned into poor quality work had greater adverse levels of <health> biomarkers compared with their peers who remained unemployed.”

Is staying in an ill-fitted job better than being unemployed?

Honestly, I have no idea. This study was done in England with about 1300 people in the study.

I have been on both sides (unemployed and in a crappy job) and both have merit.

I can imagine some of the reader statements could be something like:

“They have no idea how it feels working for a schmucky CEO who doesn’t care that you have a family or a conscience. I would rather be unemployed. At least I can do what I want.”

“Are you kidding me? I would much rather work in a terrible job than be unemployed. At least I have money coming in…”

So which position is worse?

I don’t think it matters – both situations suck.

It’s like saying is it better to sit on the bow or in the dining room on the Titanic?

Both are going down, so it really doesn’t matter which version of “bad” you have, right?

And you are in luck! You can sign up for our No-Cost “How to Design a Powerful Resume to Land Six-Figure Interviews and Get the Offer!” Webinar training & receive the training you need to have a powerful branded resume that will turn the heads of hiring managers & recruiters.

You can grab your seat here: https://chameleonresumes.com/execrestraining

I will cover how to write achievement-based bullets to land 6-figure job interviews.

I will show you how to format your resume summary to catch the eye of the reader and NOT get passed over.

I will demonstrate how to handle promotions, multiple consulting assignments and long-term gaps on your resume so that it will still generate interview calls.

Here is the link the reserve your spot: https://chameleonresumes.com/execrestraining

Thanks and be well!